Tip: To effectively market a children’s book you must be up to date with important literature related dates. 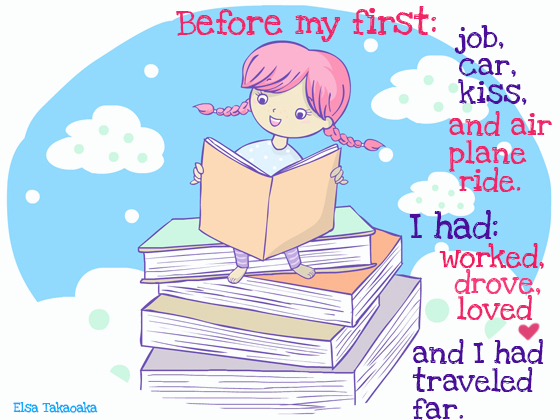 « A short review on a different kind of children’s book.
Fields of Green »